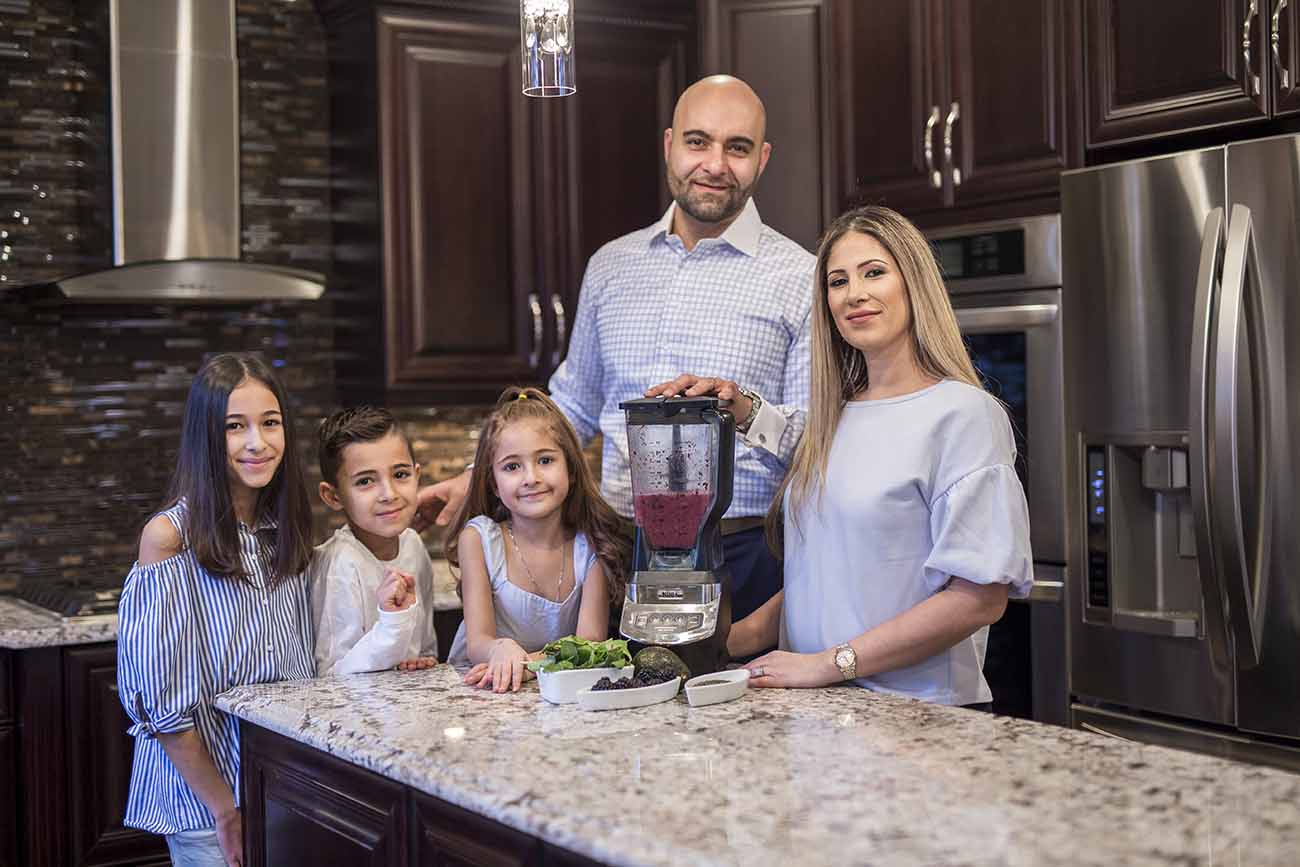 Dr. Elkassem then spent over 15 years practicing and growing 2 clinics in the Edmonton Area. Within this time, while treating thousands of patients and seeing time and time again how many chronically sick people there were coming into his office, all the while there were none that were heading towards better health, and all had lingering health issues that were worsening. Dr. Elkassem was very underwhelmed with how the current methods for treating chronically ill patients was lacking results, his community was getting sicker and their quality of life was worsening by the day. Dr. Elkassem began to embrace his passion for nutrition, genetics, cutting-edge medical health sciences, and began his training in Functional Medicine.

Now a Certified Functional Medicine Practitioner (CFMP), Dr. Elkassem works as a Health Consultant and follows the latest evidence-based research, and uses top of the line medical laboratory tests to help his patients find the ROOT CAUSE of their chronic health issues.
Dr. Elkassem lives in Edmonton with his wife Dema and their three children Ayah, Zack and Alisa. They enjoy spending time skiing, skating, and golfing. 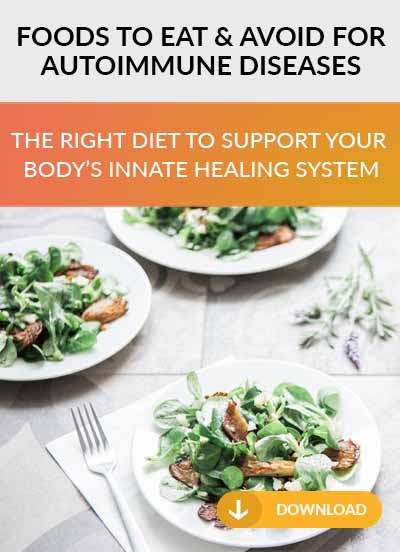 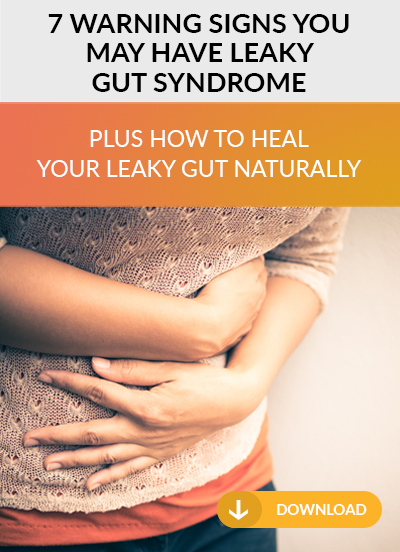 Take The First Step Today On Your Journey Back To Health

Maybe you have some questions you’d like to ask before you make a decision on becoming a patient. Our patient coordinator is standing by, happy to answer any questions you have to see whether or not Functional Health Edmonton is right for you.